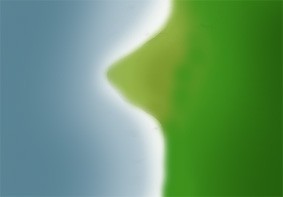 Severinx was the only kingdom in the Land of Éllad before Sutriwax´s unification. The rulers of Severinx obtained the royal tittle becouse of enormous respect which Severinx had thanks to the jewellery with black pearls. These pearls amplifies the power of witches, femal magician and vědmas. It was strictly prohibited to take the pearls out of the town, not severingian witches were allowed to take their black-pearl jewellery with them if they had to leave Severinx even for a single day. Nobody else except Severingians knew to acquire the black pearls, but they took their secret knowledge to their wet grave after the cape where Severinx was standing was hit by Orlyg´s sword and the town fell to the sea depths. Wanne later succeeded to bring four of the black-pearl jewels out of the sea while searching for Pedetris´ sword in flooded Severinx.

From severingian girls were choosen first wives of the Lords of the Dragons, too. The first Lord of the Dragons, Ela-Sidrah, who obtained human soul from Varandur, beg the advice how to find a wife from the forefather of the forest men. He decided to choose the wife for Ela-Sidrah from the severingian virgins and thus the tradition begun. This custom lasted until Severinx disappeared in the sea.